A while back I saw this meme: 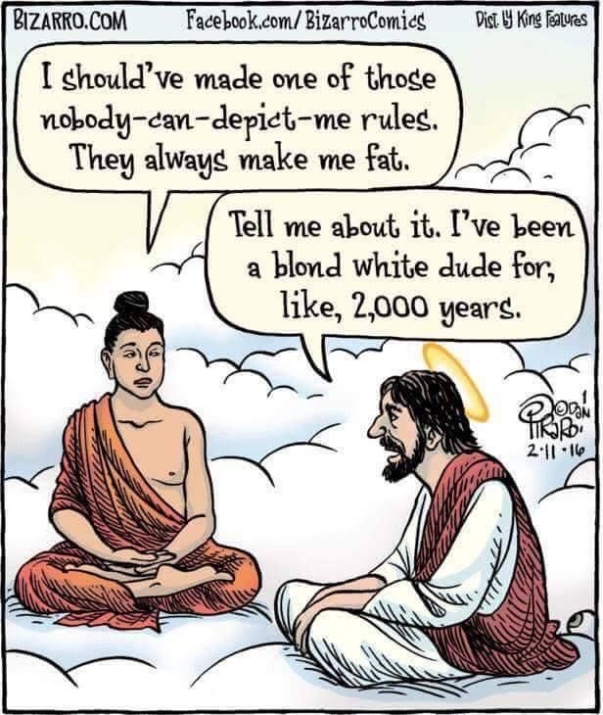 I understand the complaint, but at the same time, the cartoonist didn’t research into artwork of Jesus from around the world. He instead concentrated on European artwork. Following are several I found with a cursory Internet search.

From the Democratic Republic of Congo: 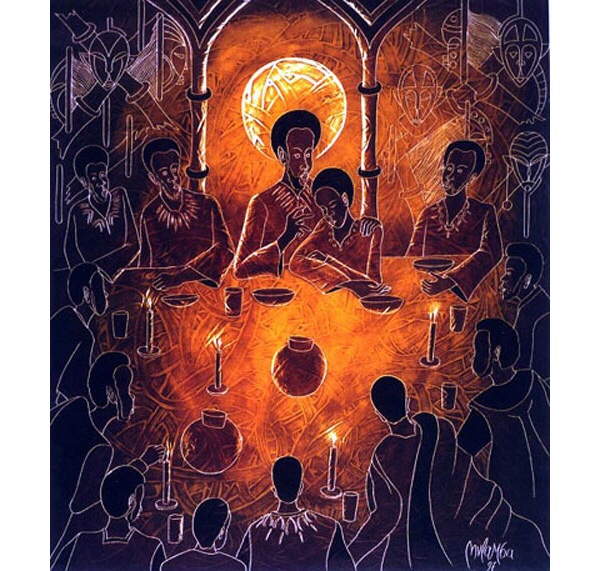 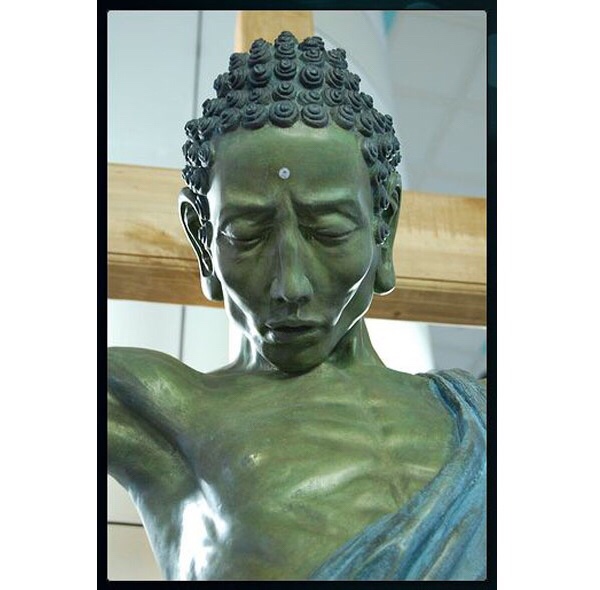 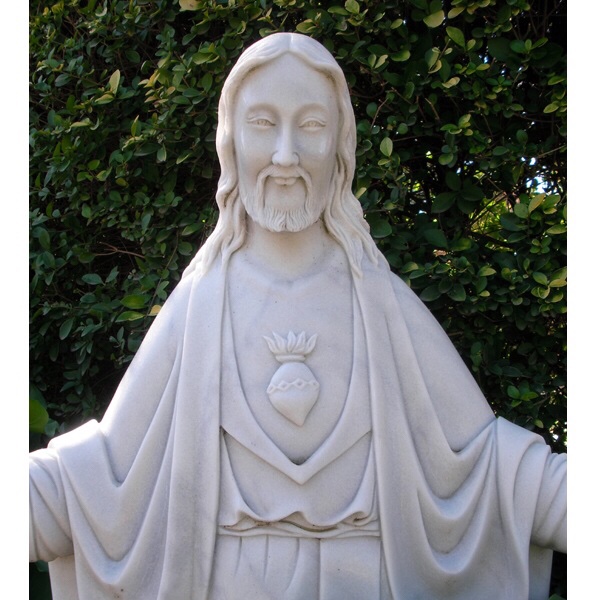 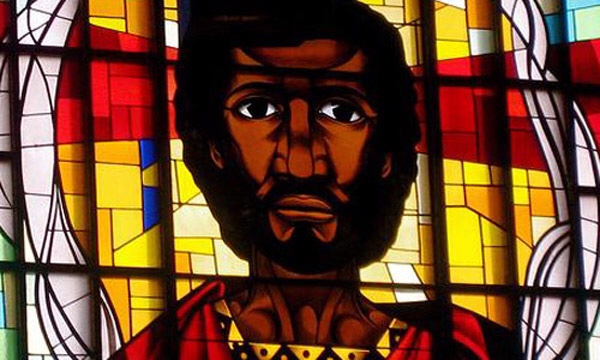 I don’t know who painted this or where the artist is from (if you do, please comment), but I think it’s gorgeous: 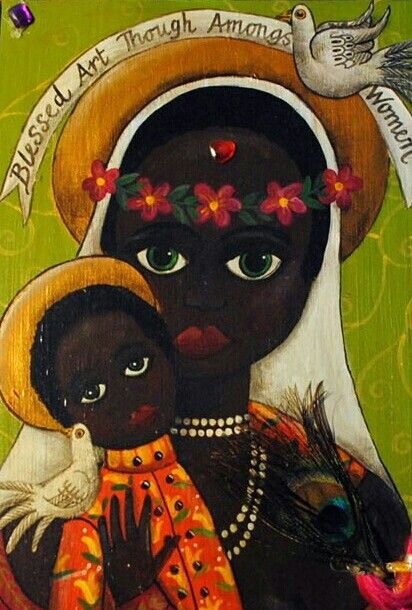 While most agree Jesus was of mid-eastern descent, no one knows what he looked like. The Bible makes little mention of his physical appearance (with some notable exceptions). Many, however, attribute Isaiah 53:2 to Jesus’s appearance: “For he grew up before him like a young plant, and like a root out of dry ground; he had no form or majesty that we should look at him, and no beauty that we should desire him.”

The notable descriptions of his appearance in the New Testament are during his transfiguration in Matthew 17:2: “And He was transfigured before them; and His face shone like the sun, and His garments became as white as light.”

His resurrection in Matthew 28:3: “His appearance was like lightning, and his clothing white as snow.”

And his return in Revelation 1:13-15: “and in the midst of the lampstands one like a son of man, clothed with a long robe and with a golden sash around his chest. The hairs of his head were white, like white wool, like snow. His eyes were like a flame of fire, his feet were like burnished bronze, refined in a furnace, and his voice was like the roar of many waters.”

All those descriptions never mention his skin or eye color, how tall he was, his build, or if he had any distinguishing features as he grew up and started his ministry.

That different cultures would weave him into their own, and artists would depict him with their own ethnic features is a beautiful thing. Because God doesn’t care about our physical features, neither should we care about Jesus’ physical features. It’s all irrelevant anyway. What matters is the heart and soul.

That’s how he would want it, I think, because he didn’t come to earth to save only the Israelites, mid-easterners, Europeans, or anyone else of a specific ethnicity or nationality.

He came to save all of us.